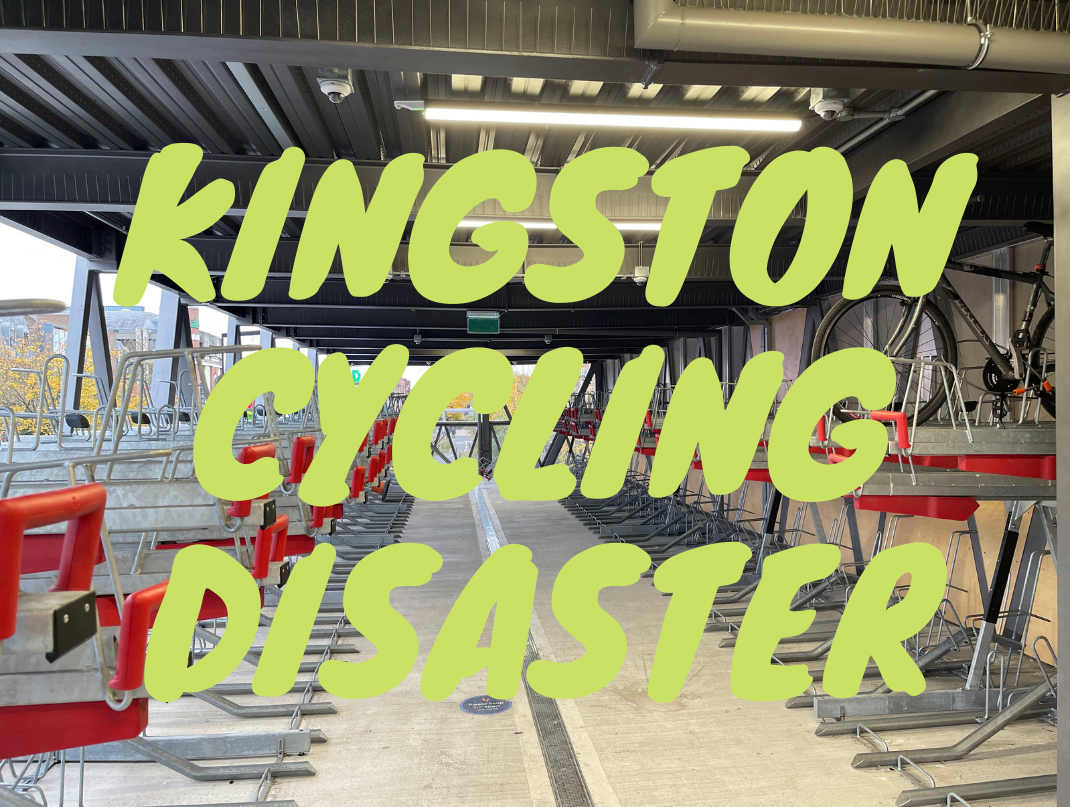 Shocking new figures reveal the failure behind Kingston's high-profile spending on cycle lanes as consultants win enormous fees and cyclists, pedestrians and drivers all lose out.

Lib Dem run Kingston Council have spent £33.5m of taxpayers money installing a series of cycle lanes and facilities across the Borough. This followed their 2014 bid to the Mayor of London for funding. It has taken 7 years to implement the plans and much of it is still unfinished or unused.

Nearly a third of the money (£10m) has been spent on external consultants and management costs.

Despite the huge spending and the massive provision of cycle lanes, there has been a minimal increase in cycling.

These figures compare to the 27,000 daily vehicles of all types that use the Wheatfield Way as they drive through central Kingston.

“This Council seems to be struggling to get anything right at the moment but this is a colossal disaster. The Council has spent £33.5m on trying to make our roads safe for cyclists and yet a third of the money was spent paying consultants and managers. To make matters worse, the schemes recommended by these highly paid consultants have not had the transformational effect on cycling we were promised. The strategy that has been adopted has been a criminal waste of money and I believe there needs to be a formal inquiry into why this has been allowed to happen.”

“The Conservative group has always been fully supportive of cycling. Our Borough needs to offer other forms of transport other than the bus and car because we cannot continually increase the capacity of the roads. However, for £33.5m we could have bought every single resident in Kingston a new bike rather than spend it on schemes that have lined the pockets of consultants but failed to get huge numbers of new cyclists.

We seem to have spent far too much money on heavy engineering on the roads rather than convincing people to make the decision to cycle. As an example, we have an enormous white elephant of a cycle store at Kingston station that cost £4.4m and yet simply not enough lockable cycle hoops where people want them - in town centres and near local shops.”

“Over the past three years, we have regularly asked the Lib Dems for a review of where the scheme was heading. We now know this entire scheme is performing badly. Cycling should have increased by 1,000s of per cent, not mere hundreds, and from the figures we have, it seems that Covid increased cycling in the Royal Borough more than the spending of £35m of taxpayers money. Residents will be asking whether this council can be trusted to spend money wisely if it can waste so much on implementing cycle lanes so few want to use.” 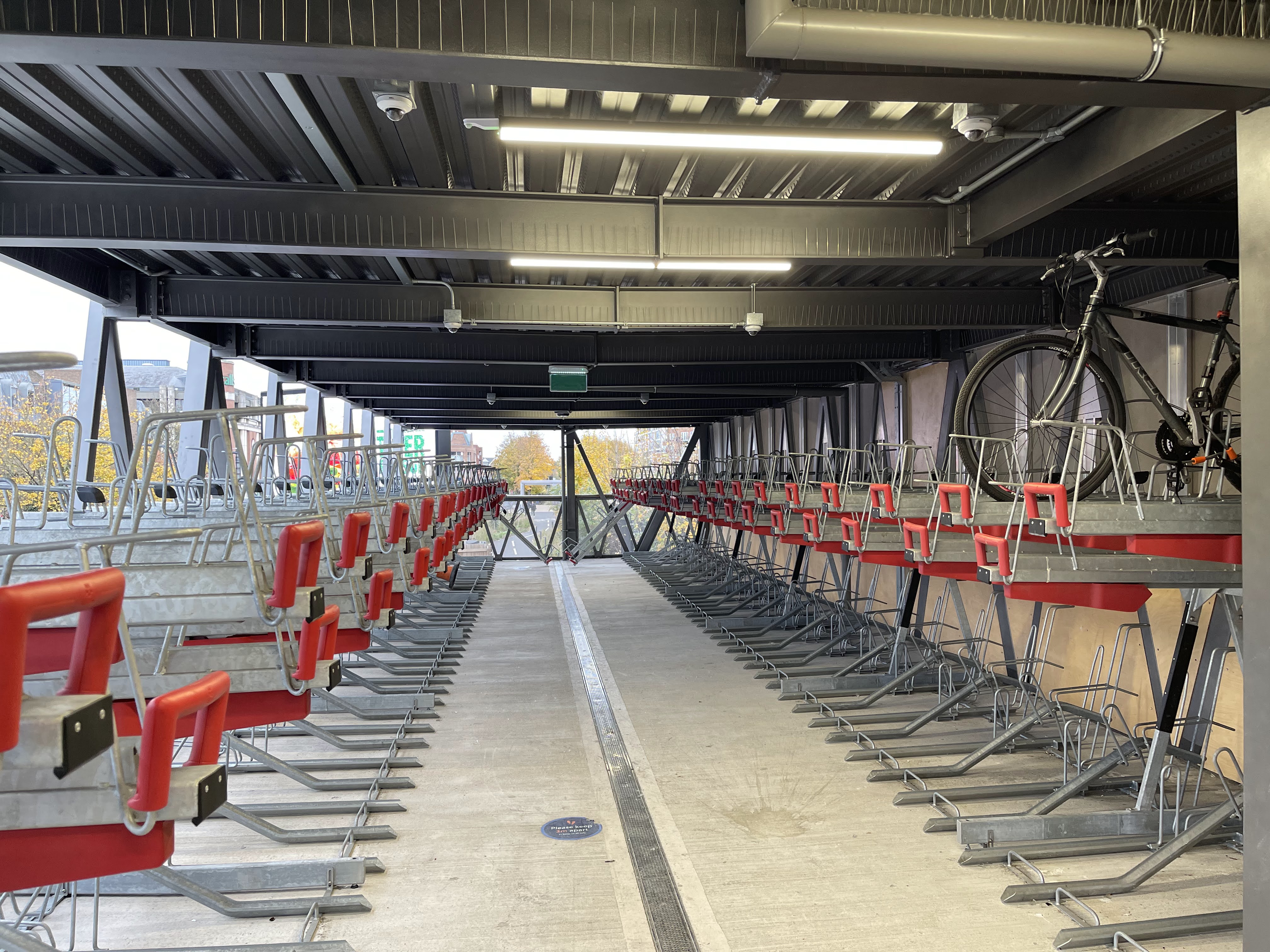 Spending on Go Cycle by scheme 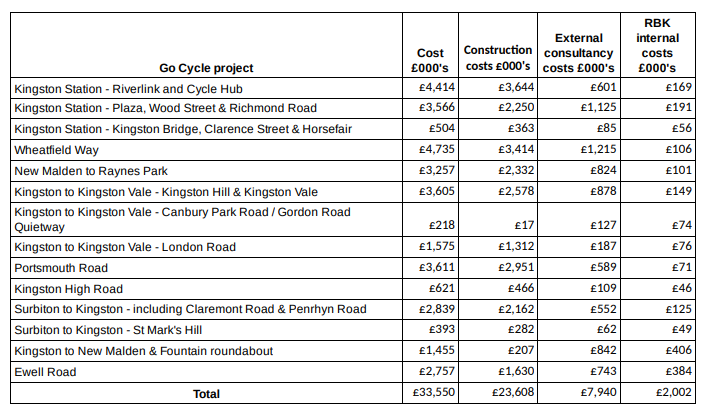